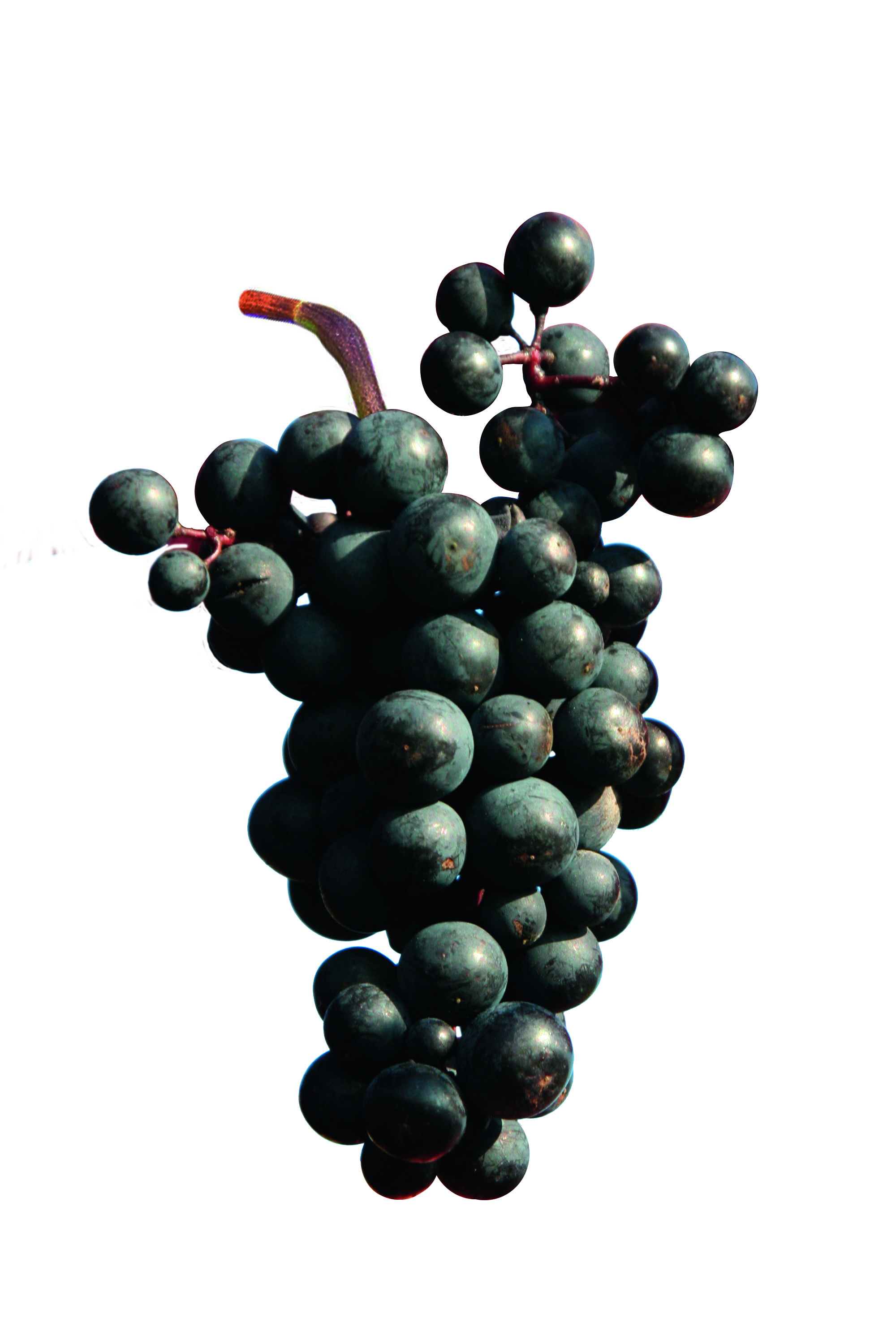 3/113 Votes
Price according to quantity: from 1,79 € / ud.
* Quantity discounts apply only for each variety.
Enjoy the power to split your purchase into three interest-free payments *.

This variety was obtained by Louis and Henri Bouschet in 1855 at Mauguio (Hérault) by crossbreeding Grenache N with Petit Bouschet N (Aramon X Teinturier du Cher).

Suitability for cultivation and agronomic production.

This vine variety is quite vigorous but must be pruned short because it tends to become depleted. It is likewise sensitive to wind. 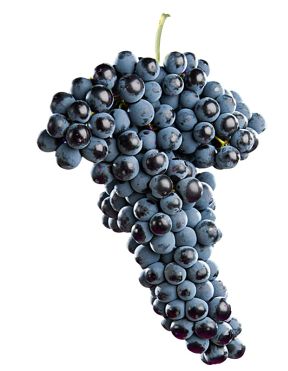 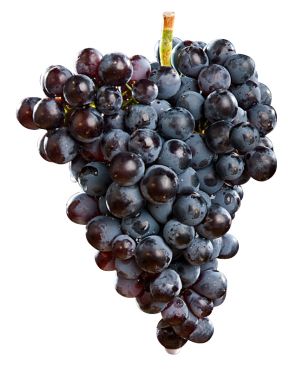 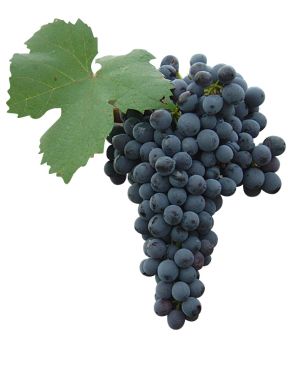 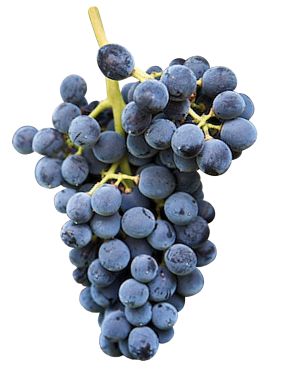 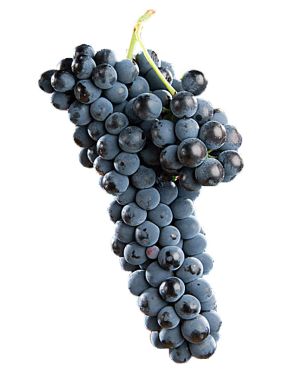 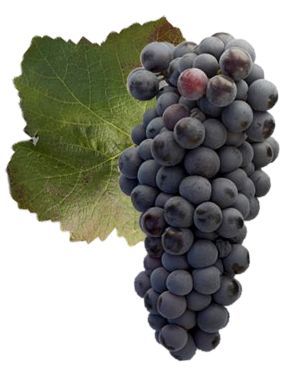 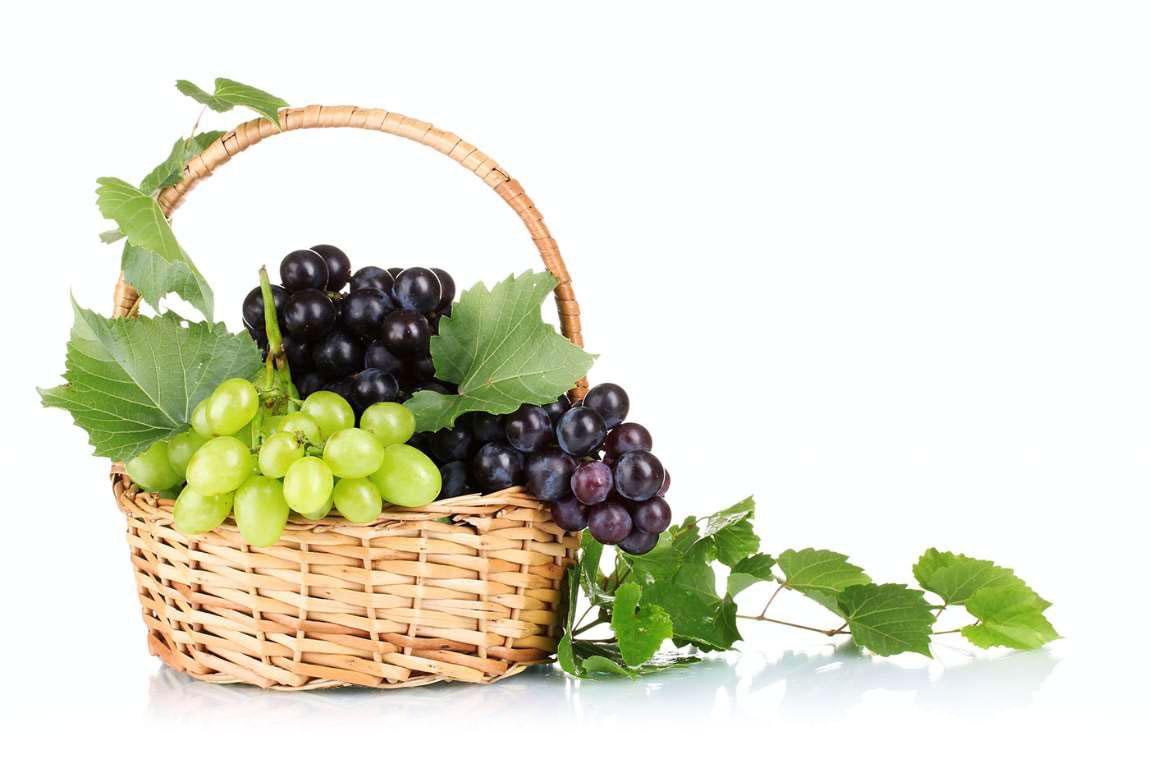