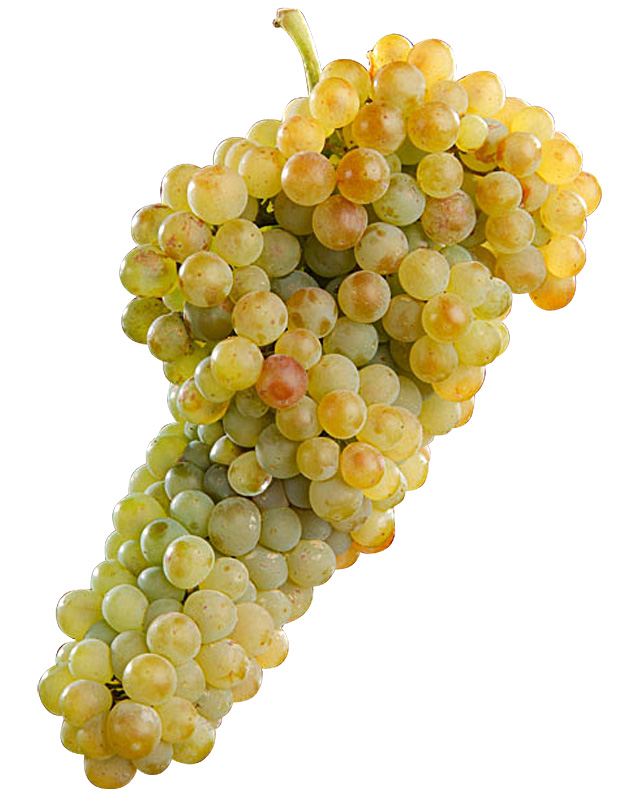 This variety corresponds to the white mutation of Grenache N and was originally found in the provinces of Barcelona and Tarragona in Spain.

No synonym is officially recognized in France for this variety.In the European Union, Grenache blanc B can be officially be called by other names: Garnacha Blanca (Spain) and Lladoner Blanco (Spain).

In France, Grenache blanc B is officially listed in the "Catalogue of vine varieties".

This variety is likewise listed in the Catalogues of other European Union member countries: Bulgaria, Cyprus, Spain and Greece.

This variety appears less sensitive to shot berries than Grenache N and is a little earlier. It shows good wind resistance; upright growth and is well adapted to drought conditions (gravely, stony soils). Like other types of Grenache, Grenache blanc B easily displays signs of magnesium deficiency.

Grenache blanc B is very sensitive to grey rot, phomopsis, downy mildew and bacterial diseases. On the other hand, it is rarely affected by powdery mildew, "grillure" leafhoppers and mites.
Technological potential
The clusters are large while the berries are moderate size. Grenache blanc B is used for making naturally sweet wine and also for making interesting white wine with a long after taste, fatty and full bodied, but someimes lacking a bit of acidity.

The two approved Grenache blanc B clones carry the numbers 141 and 143. 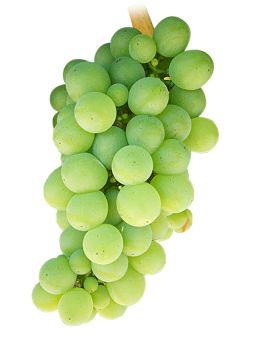 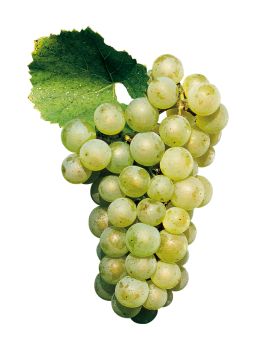 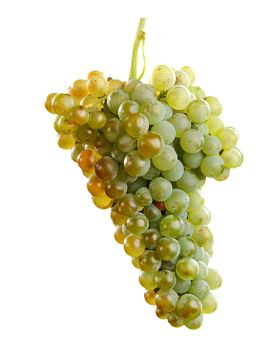 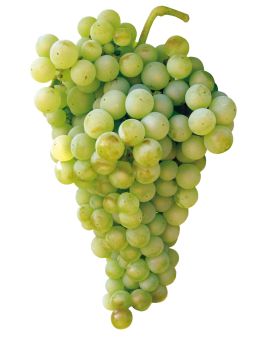