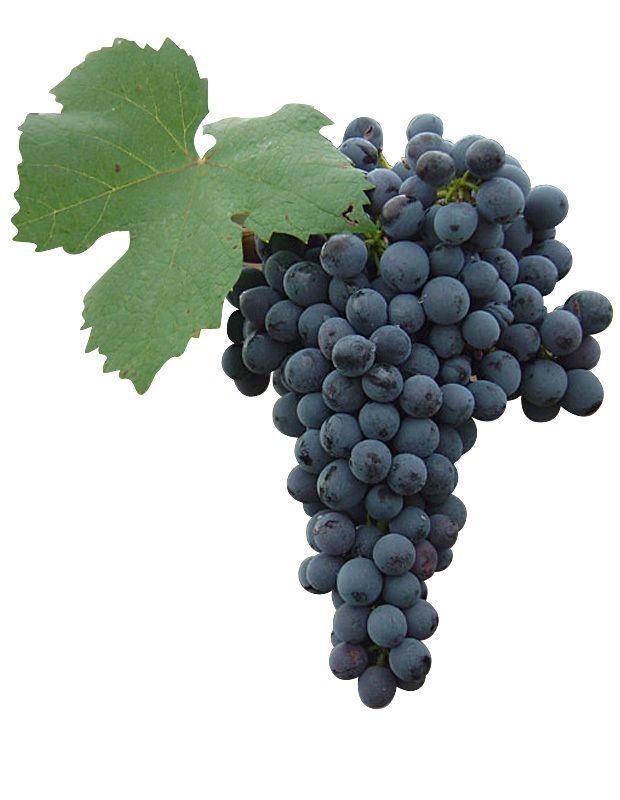 Name of the variety

This variety is of Spanish origin and where it is called Graciano.

In France, this variety can officially be called "Minustellu" regarding plant propagation material. In the European Union, Morrastel is officially called by other names: Cagnulari (Italy), Graciano (Spain, Malta) and Tinta Miuda (Portugal).

This variety is also listed in the catalogues of other Member States of the European Union: Italy, Malta, Portugal and Spain.

This variety with a semi-erect to erect bearing is well suited for limestone soils, hillsides terroirs and drought conditions. It can be pruned in gobelet. Given its long growing cycle, it must be planted in sufficiently warm areas.

Morrastel is sensitive to vine leafhoppers and sometimes to grey rot.

The grape clusters are moderate to large and the berries are small. Morrastel produces tannic, slightly astringent, full-bodied (peppery flavor) and well colored wines. The sugar accumulation potential for this variety remains nevertheless low or moderate. 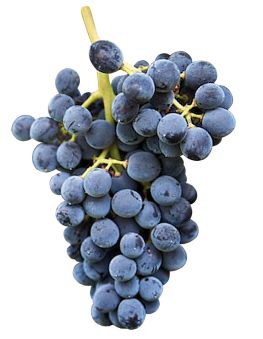 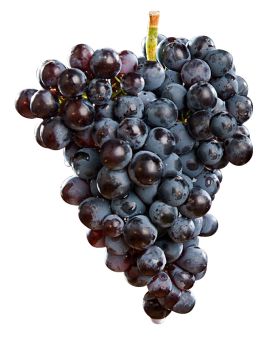 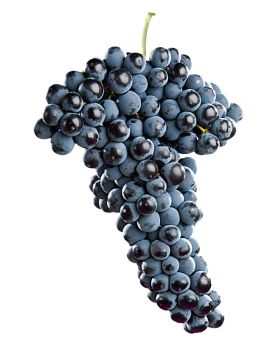 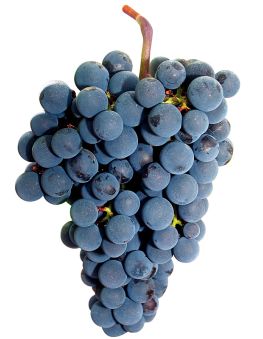